Dashun Cooper began coaching in 2011, at the age of 17 under the tutelage of Andrew Bascome, Darren Whitehead and Timothy Figuiredo, at the ABC Football School. ABC assisted his needs while attending the Bermuda College, graduating with an Associates’ Degree in Computer Information Systems while obtaining the UEFA C License.

After being made redundant from HSBC in 2017, Cooper decided to take the leap of faith and go into football full time. Thus creating, The Bermuda Goalkeeping Academy, while obtaining licenses and certificates from English FA, Scottish FA, The University of Edinburgh, The University of Birmingham, USC and FIFA.

Coach Cooper currently serves as Assistant & Goalkeeper Coach for all Youth National Teams as well as our SWNT, while still playing in Bermuda’s top flight league after being awarded league’s best goalkeeper in the 2018/19 season.

Cooper’s aspirations are to help Bermuda qualify for a World Cup one day, whether it’s with our men, women or youth national teams.

He also aims to obtain the UEFA A and UEFA A Goalkeeping licenses, respectively, and climb into the ranks of coaching overseas, hopefully leading into a role that lands him into the world of Champions League football in any region.

Invited to coach at camps in the US (Chicago, St. Louis & Maryland)

Assistant Coach for CP Athletic, winners of the Silver Division at the World Futsal Championships 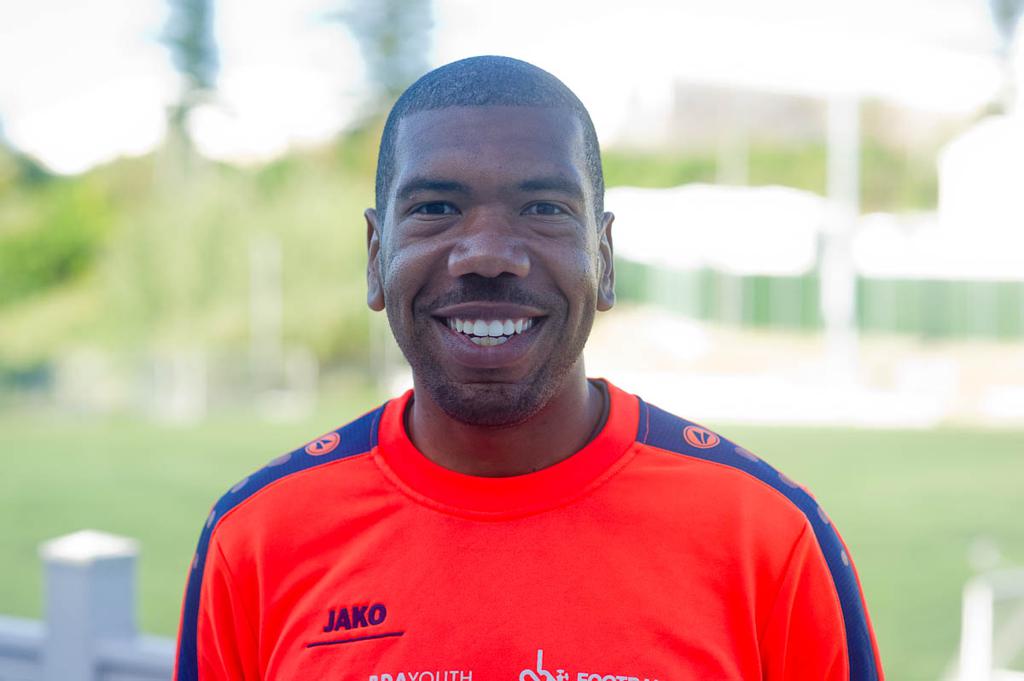